I Am My Father’s Daughter 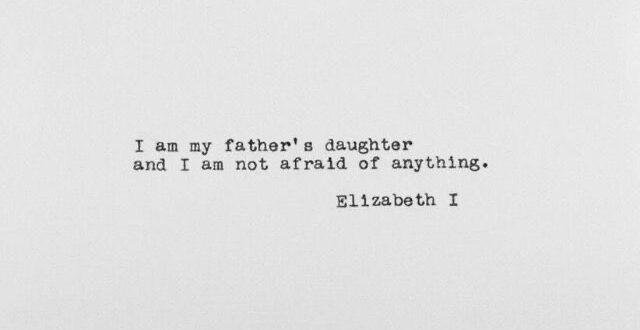 I am my father’s daughter, after all. I always have been, really. Right down to the OCD and the little tics and hiccups, wrapped around the brilliance of madness, tied together with an incredible intelligence eternally tethered to the weight of insanity. It’s not what it seems. Not really, anyway. I mean I could have become that but I won’t, because I got help years ago in my twenties. In that decade that I lost years of my life, though I know it was a necessity to get better and after seeing what my father went through these last years, I am forever grateful.

Oh, I suppose I should fill you in. My father died. We’re not entirely sure when because he had isolated himself from everyone in his own madness. As far as we can tell he hadn’t left the house since sometime in late March or early April at the latest, and not because of the pandemic. He totaled his car and descended the rest of the way into the dark hell that became his every day life as he lost his little remaining grip on reality and whatever glimpse of daylight he may have still had towards hope was snuffed out for good. It was sometime in early December, we know that much. And while we were estranged, and walking into my childhood home to find it riddled with so much trash and filth and stench that even the maggots couldn’t survive (no – really – they were dried out and dead) actually was cathartic in a way. It let me see first hand what I had inherited, and reminded me of the demons I escaped in those years of my 20s I had lost. For good cause. For a good cause, indeed.

The house reeked. The air hung with the stench of rotting food and flesh so heavy with negativity and insanity that I was surprised to find the cats alive. Well, we saw one – the outgoing friendly one, Taz, shot out from under my brother’s childhood bed like a shot and hid downstairs. We eventually saw him but couldn’t get close. The other cat was entirely unseen. A few days later, after getting several dumpsters of trash out, with the help of two friends, we found Taz. He was in decent health and weight, but other than that he was essentially catatonic. I didn’t know that could even happen to cats, but apparently it can. I brought him home and he sat for two days in the bathroom wide-eyed and unmoving. I wasn’t sure if he’d gotten up to eat or anything except for we would occasionally catch him off guard wedged somewhere dreadful, wide-eyed and unmoving again. So we’d retrieve him back to his safe space in the closet until two days later he emerged a normal cat, starved for attention from any other living thing. It was incredible, really, as he had been through so much.

My father loved cats. He loved all animals. But those cats were his lifeline through insanity and his connection to the outside world. Caring for them became his sole purpose in his later years as he had lost a few friends to cancer and old age and ill health, and lost any remaining friends and family of his own doing. But as his moods became more erratic – and violent, my father always had an incredibly dangerous, violent temper that terrified me to the point of many recurring nightmares of where he would backhand me so hard that he would break my jaw and it would shatter and puncture the base of my skull and pierce my brain and I’d die, yes he terrified me that horrifically – I believe he redirected his anger at the cats when they would become fearful of him and hide. Not knowing if they were meeting Jekyll or Hyde, they found it safer to avoid him all together, and in his desperation he used treats and food to try and lure them out. There were at least 20 bags of brand new Temptations brand treats in the house, shiny and unopened, a stark contrast against the mountain of rot. But they were wary of him regardless. And it took almost a week before Taz would dare eat in front of us, for fear it was a trick.

But I digress. The cats survived, and Tiger Lily, always wary with strict rules like her littermate Aslan whom I have here, finally let me touch her today for the first time. Only if she was looking the other way, but she seemed happy for the human touch despite her initial hisses and spits. It must have been years – possibly as many as 4 or 5 – since she’s felt a kind human touch. She was far too smart to ever get hit or hurt. And I don’t think my father did that at all. I think he would just break things or throw furniture and it was enough to drive the cats into hiding anyway and she kept a wide berth as she was never keen on roughhousing or playtime but preferred dignified pets in the correct direction of her fur only. As such, that meant it was easier for her to go into hiding rather than risk unpleasant interactions of any sort.

She will come around. I have time.

There’s so much more to say, but for now this was what I needed to get off my chest. My father wasn’t the only person I knew to die this month. He was just one of several in what’s proven to be an extraordinary year where many people seem to have exited for better or for worse. But no matter. He is still my father. And I am my father’s daughter. For all of my 44 years, even through the ones that we were not speaking to each other. And that house still holds a lifetime of memories – good ones, too. Even though the air was heavy with the bad, at least at first. That energy is clearing out though now, and it’s better in there. It feels like a home again. For the first time in probably a very very very long time. I will be happy to sell it to someone to see it be filled with life and love and joy again. It’s a good home. My father built much of it, and those walls housed an incredible, if fragmented family. One that has, over time, grown closer today and with this chapter ending, the one we’re in right now has me and my siblings closer than ever and I couldn’t be more proud to call them family. Even if they can’t be at home.

I am reminded on a regular basis that where I live now is not my home. It is a house that I rent, on very nice land, in a very nice town. But it is not home. My childhood home is mine again, but I do not live there, and my life isn’t there anymore. My father always wanted me to have my own home, my own farm, and despite all of our ups and downs, this was something he fiercely wanted me to achieve. As such, it will be his final gift to me, and in turn, I will do everything in my power to make it my gift to my siblings and these two kids that reside with me whom I love.

I am tired of playing chess. I don’t care about poker or what cards you hold. All I need to know is that I have the means and the will to find my way home. And I do. Thank you, Dad. I am your daughter.

To my sister and brother – thank you so much for being there for me, for forgiving me my past, and trying so hard to be understanding of my struggles. We all have them – and each of our experiences affect us in our own way and no one of us – or anyone for that matter – is any worse or better than the other. We are only here to be judged against ourselves. I’m learning that, and working hard to be better every single day. I hope you are both okay with what I’ve spewed out here; it is my way of dealing and processing and keeping myself sane and accountable for my own actions and life, and I tried to make it as much from my point of view and respectful as possible. It’s really more about how my brain processes and deals and what not than anything else but here I am rambling again afraid that I may have done something wrong. I love you both. Thank you for being you. We will get through this, together ❤️.

And to my tribe, I love you all. I am who I am both for and because of you. Until tomorrow, or perhaps next year, goodnight. 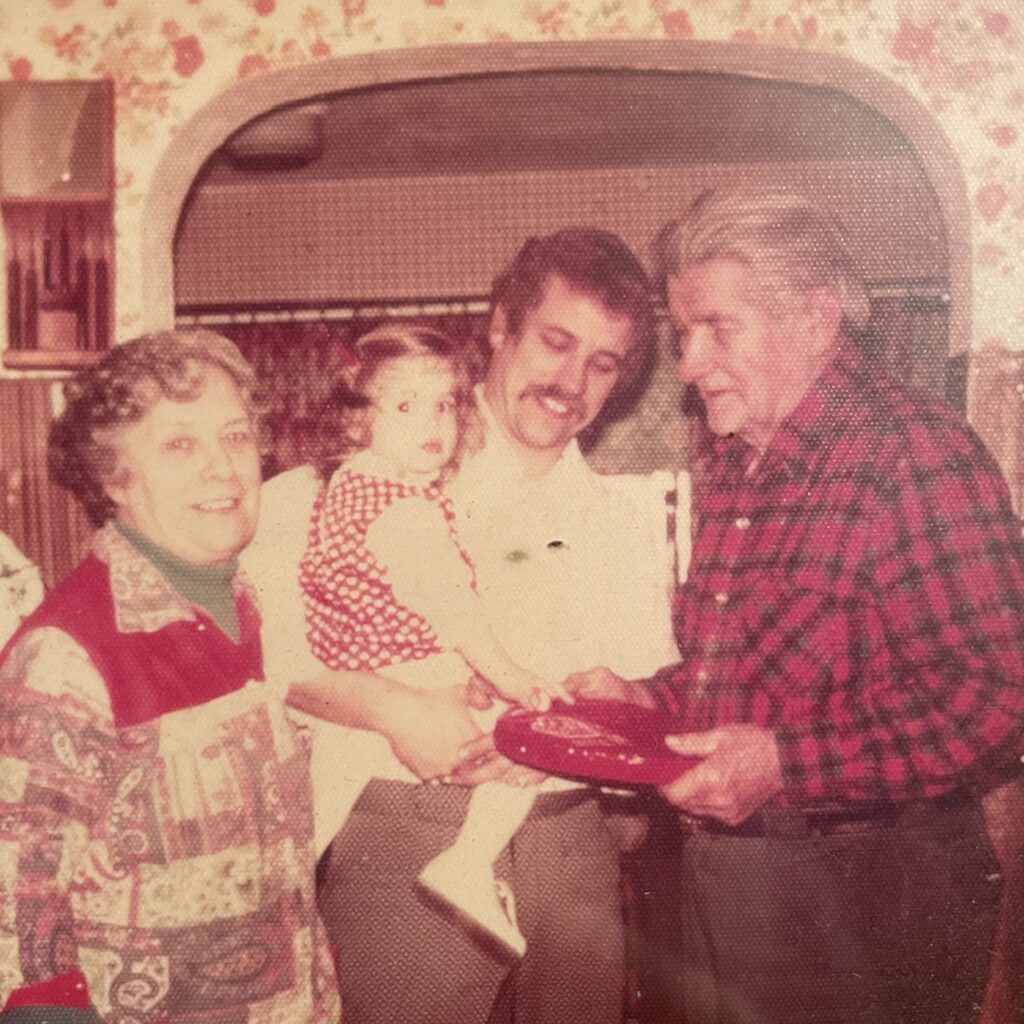