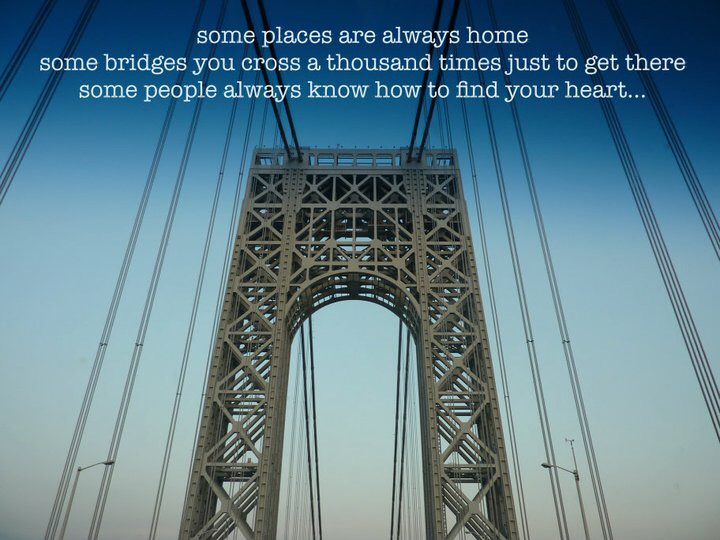 I was going to bed just now to have Iris by Goo Goo Dolls come up on my newsfeed with them playing in the rain and I had to stop and listen. Because I couldn’t sleep, and it’s raining, and because that’s a song that spoke to my soul years ago in my teenage years, and still speaks to me today.

Because there are days that you don’t want the world to see you, and you don’t think that they’d understand. When everything’s meant to be broken, I just want you know who I am.

I don’t want to to go home right now, but I’m home already and I know home now like I never have before. But I also miss you with a heart that’s been broken since I was a misunderstood teenager and you and your mother took me in, broken and all, no questions asked, and called me a part of your home.

Fuck. It’s been 23 years this July and it still hurts. I guess at this point it’s safe to say that it never doesn’t hurt, because if “time heals all wounds” by now you’d think I’d be healed. But I’m not.

I’m still every bit as much that broken 18 year old who lost her best friend. That fucked up twisted teenager still figuring out what it means to have people you can trust, learning to cherish the ones you can and spot the ones you can’t – and dealing with the fallout when you’re wrong. Again.

Sure, I’m a little bit wiser. A lot less manipulative. A whole lot more aware of myself and my actions and how they affect others that I care about, and how to become a better person and live a better life while not trampling those around you. Despite a fun online persona, I drink and party a whole lot less. I think and contemplate, and even meditate a whole lot more. And I’ll tell you the opposite because it’s all about appearing cool, while those of you that know me know that I’d rather be at home waiting for my Moulin Rouge Ewan MacGregor to come sing to me our song than I am actually interested in going out and finding some guy at a bar because it’s better than being alone.

Truth be told, I’d rather be alone. Because at this point, after this many years, I have little reason to believe that anyone else would understand me like you did and that was 23 years ago. What’s the chances that lightening strikes the same place twice? I already found you once. And that’s only counting this life.

Somehow I tend to believe that I’ll never find anyone who can understand my manic passion and crazy life the way you did. To be fair, I’ve never really given anyone a chance. Not even you. But I was a kid then. And we were kids together, riding subway cars talking about dreams and how the whole world misunderstood us. The only difference now is that I’m misunderstood all on my own. All because I won’t let anyone else in, but to be fair you set that bar so high that any time I tried no one compared.

I miss you, forever. For always. And I miss the friends that we had around us that you were the glue that held us all together. And I recognize my own part in some of us falling apart – mostly myself and how I managed to isolate myself from the very people that loved me – and I’m sorry. Of all people, I never meant to let you down, You really were the closest to heaven that I’ve ever been, and I’ll never stop missing you, my friend. But I promise to keep working on being a better person. Today, tomorrow, and always. Because you’d want me to be, and you’d be kicking me in the ass right now for sitting right here sleepless and alone all of my own doing.

If only I could see where I was going.