Drinking and Driving and Babies…oh my!

To be fair, it was the baby that did the drinking. I was driving. You didn’t really think I’d drink and drive now, did you? Shame on you! I’m way more responsible than that. And no, I did not give the baby wine. Sheesh, what do you think I am? Some sort of wino? Well…

Anyway, last week I was in Denver visiting a good friend and her husband for their Anniversary. It was Flyaway Friday followed by Caturday Saturday and a huge St. Paddy’s / Anniversary blast. I got to see some friends I haven’t seen in years, and we all had an amazing time. And cake. There was cake. Oh and corned beef and cabbage of course! That too. Sunday was we’re-recovering-but-pretending-to-be-productive day which translated to a walk in the largest dog park I’ve ever been in. Really, it was AMAZING! Followed by more wings than we could ever manage to eat, and some lazing about and hanging out before getting some much needed zzzzz’s to make up from the night before. 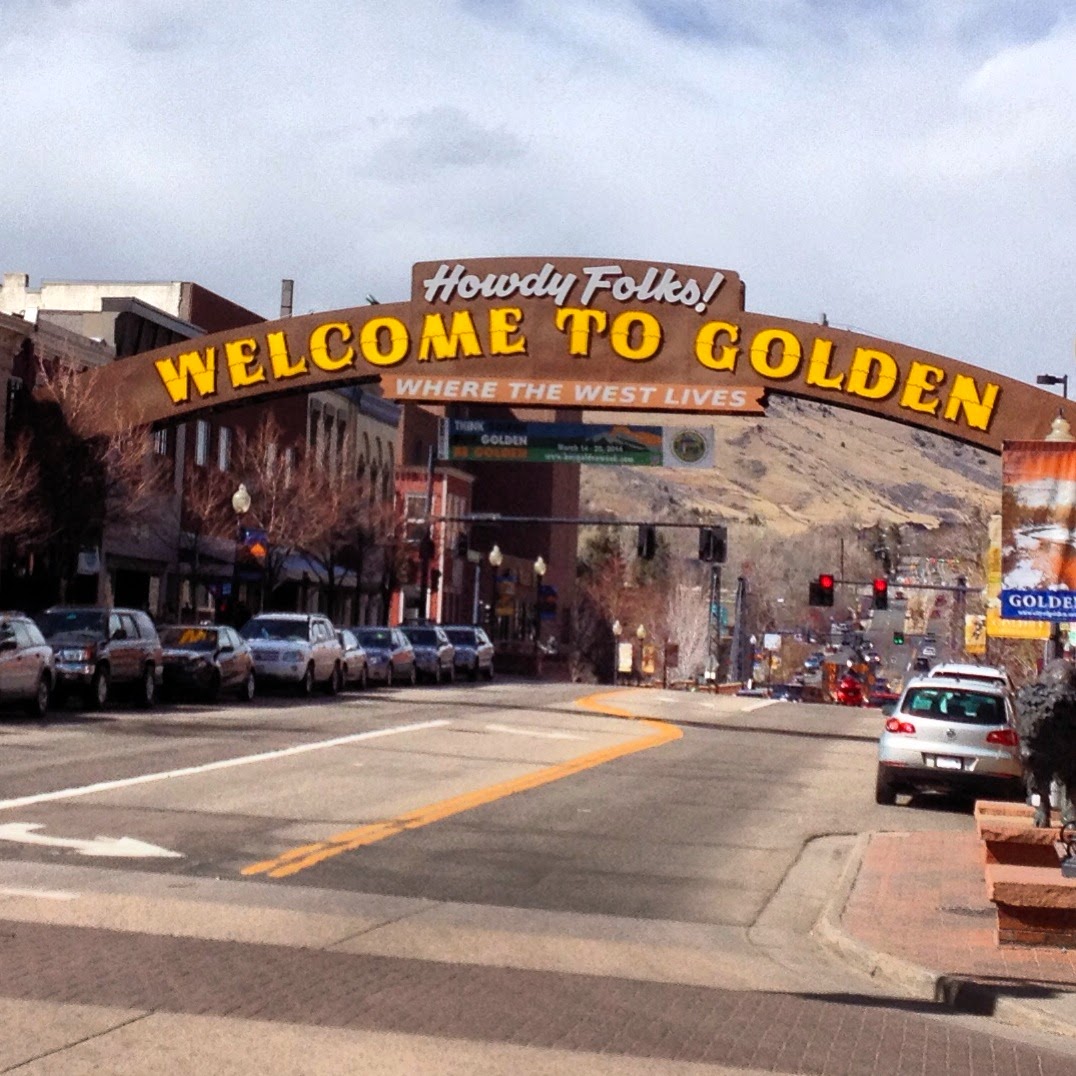 Then there was Monday. Monday was drinking and driving and baby day. We went out to Golden, CO, which if you’ve never been, I totally recommend. Amazing Old West city with view that are to die for, much of the original buildings still around, and just an all out cool atmosphere. It was officially St. Paddy’s so I celebrated Old West style – with corned smoked buffalo rather than plain ol’ Irish corned beef. And maaaaaaan was it good. Talk about #foodporn.

We then headed up to the farm where my friend drives carriage horses and I got to meet the critters and go for a ride in the cart. It got a little windy and overcast, but was still nice (especially compared to the weather I heard we were having back in NJ!), and all in all we had a really good time. Oh, did I mention the entire time we were out galavanting, my friend had her 10mo old daughter in tow? Yuppers. Kid was a rock star, giggling and enjoying all of it. When the wind would blow and the cart went a little faster, she just laughed even more. And then there was the drinking of course. Well, she IS just 10 mos, and used to nap time, and nap time happened to fall just when we were on the cart, attached to a rather large (and very nice) draft horse. My friend handed me the lines so that she could let her daughter nurse, and have a nap. Would you believe the kid napped right in the middle of nursing, while on a cart being drug around by a horse? Well, she did, and she loved it.

So, yeah, I got to drive with a sleeping baby in a cart attached to a very large horse in the Old West. It was amazing! And that wasn’t all…but it’s already 10:30 and I have wine calling my name, so I’ll post more about the Aquarium and their supercool tigerfish tomorrow. Nite all!