Suicide is a slippery slope. It’s that thing we all think we talk about without ever really taking about all the while saying it’s not taboo while still being too afraid to talk about it to really make a difference. But the only difference that matters is with us. Those of us that are so afraid of living that we feel that death really may be a better option. Sometimes it feels like it’s the only option.

Even when we know better, even when we feel better. There’s moments like this coming off an amazing weekend with friends that we still don’t feel like enough. We feel like we’re never enough.

I hung up the phone with a good friend just now and screamed like I was gutted with a pain I haven’t felt since I can’t even remember when. But it was a pain that cut so deep that it hurt with a visceral feeling in my gut that I can’t even begin to comprehend, let alone explain or understand.

(Please note that nothing happened  per se and it had nothing directly to do with my friend – it was great catching up, it just made me realize how we can be really good about compartmentalizing the past and putting people and not just past issues aside. Reconnecting had me realize just that, and I am aiming to change that and let the issues of the past stay there while the people that matter become a part of a present and my future and a priority that I make time for. Sometimes, you hit a trigger and don’t even know what it is and a good screaming howling cry lets it all out so you can let it go, and move forward. I cried for my past, for friends I’ve lost, and friends I still have that I’ve lost time with because I didn’t make them a priority or make time to be there for them or let them be there for me. That changes today.)

But it’s a feeling none the less.

Even if it’s is one I’d care to forget. Forever.

But it’s here. And it’s mine, whether I choose to own it or not it’s how I feel right now and fuck, it hurts.

I suppose it’s a feeling of disappointing others, coupled with that feeling of never being good enough. A dash of lifelong self doubt, and a kiss of promised mediocrity to keep every sense of success at bay.

My father spent most of my life telling me I’d never be more than mediocre at best. And I’ve spent my entire life proving him wrong. At some point, I need to stop to heal myself and trust that who I am is far better than mediocore to someone. To anyone. And  most importantly to me,

Even in those moments, those days, when I matter to no one, I have to remember I matter to me. And there’s a few people I’ve learned / remembered I matter to, too.

You see, this is a life long struggle. You don’t just get better from this. Every day is a fight, a reminder that like Dead Poet’s Society, LSS is still a thing. We still matter. I still matter. We all still matter. Even when we’ve all gone our separate ways, and we all still have our own demons to fight. But this week is one step in merging the past and the present for a better future, that’s isn’t just saying I miss you and let’s make plans, til one of us dies.

This week is different.

Because we matter. And because this isn’t a fight I could ever win on my own. But it wasn’t one I ever had to, either. 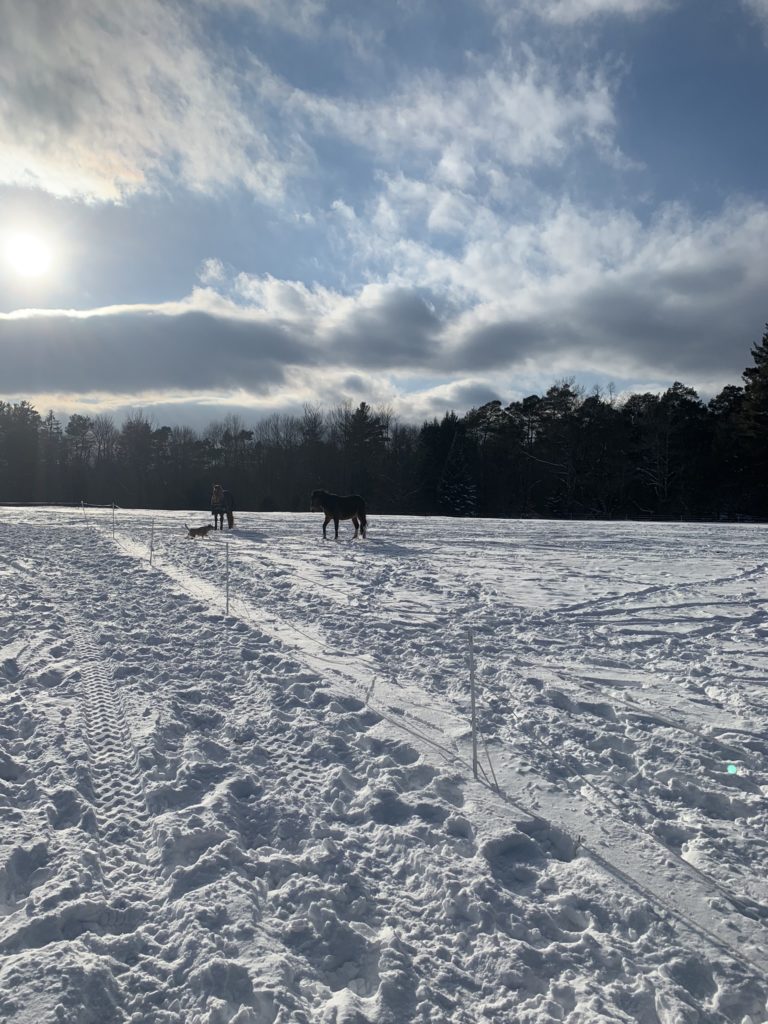