May or May Not (May)

There may or may not have been Bailey’s in my coffee this morning (may). I also may or may not have had 40 oz of coffee (may). Because this month is most definitely insane. And I’m somewhere between sane and insane. Mostly insane with work and stuff to do. But sane in that I’m working my ass off to get it done. With the help of Bailey’s. And maybe wine. Definitely wine. Not in my coffee though, that’s gross. At night. With dinner. Not every dinner, just sometimes. You know, on those days when I eat dinner. Cheese & crackers counts, right? With wine of course. Maybe. How about leftover Chinese in the back of the fridge?

There also may or may not be a dead flying squirrel in my freezer that I keep saying I am going to mail to The Bloggess and somehow keep forgetting. It may have been there for a few years. Maybe not. But it may. Just saying. Stranger things have happened. I do live on a farm, after all. 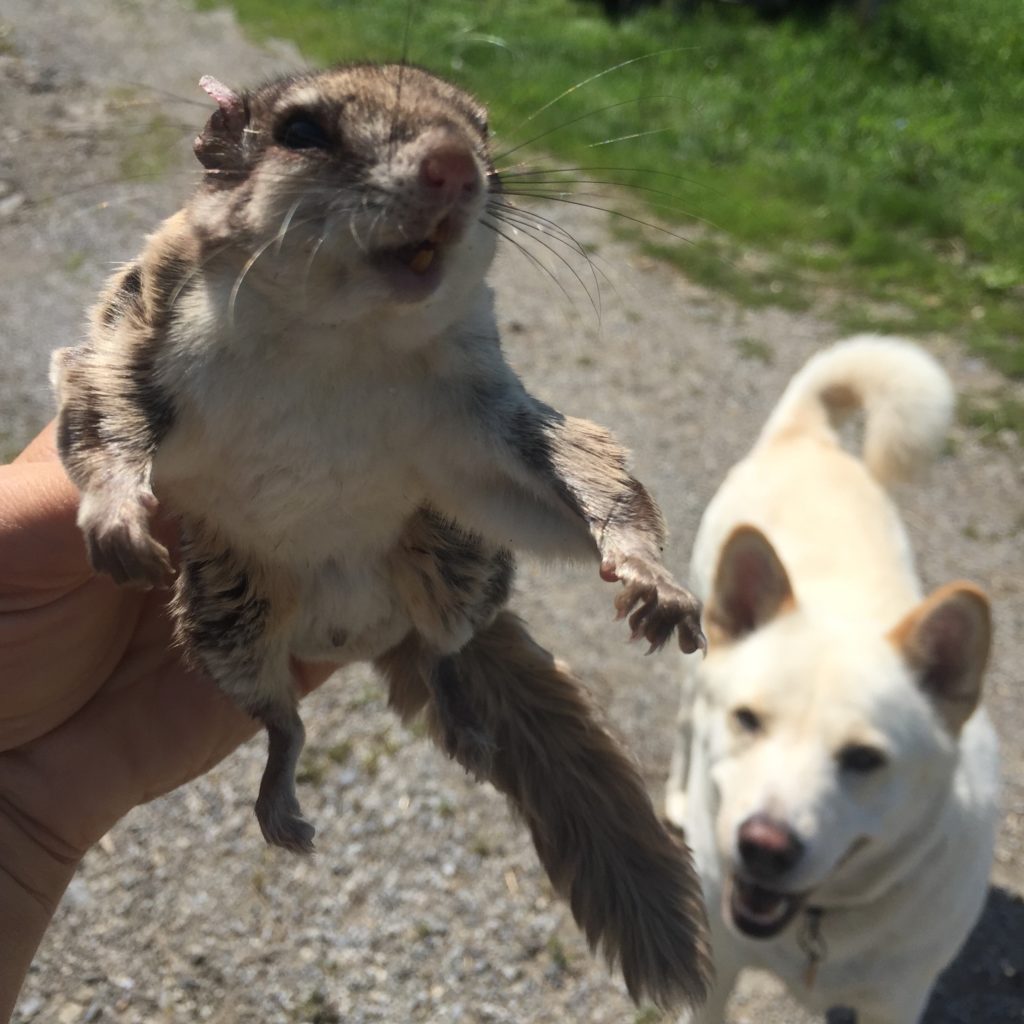 Yes, he’s dead (the flying squirrel, not the dog!). Yes, I found him that way, he actually rigor mortised like that! Yes, eventually I’ll mail him to The Bloggess, but for now he may or may not still be in my freezer (may).

So far, April isn’t turning out to be nearly as shitty as it could be. I mean, let’s not take that as a personal fucking challenge, okay, April? But compared to past years, this one is marginally better. Marginally. It’s still winter so that sucks. And it rains or snows every day apparently. But so far I’ve gotten the horses moved to different fields so they can be rotated. I fixed all the fencing in the summer pasture (if by summer, you mean the field in the woods that still has snow in it, yes that one…) and moved horses there. It’s snowing again. But hey that’s normal here these days. I got the tractor fixed (again) and put out rounds and water troughs. I got a new 4wheeler and will hopefully get the old one rewired some time this month. And I’ll put out more rounds on Monday again before I hit the road. Again. 13h in the car each way and 13h days in between for a full week of crazy. Cray cray. BUT I get to see some of the best people in the world that I only get to see once a year so there’s that. Looking forward to that. Good thing the booze there is free because I’m gonna need it! 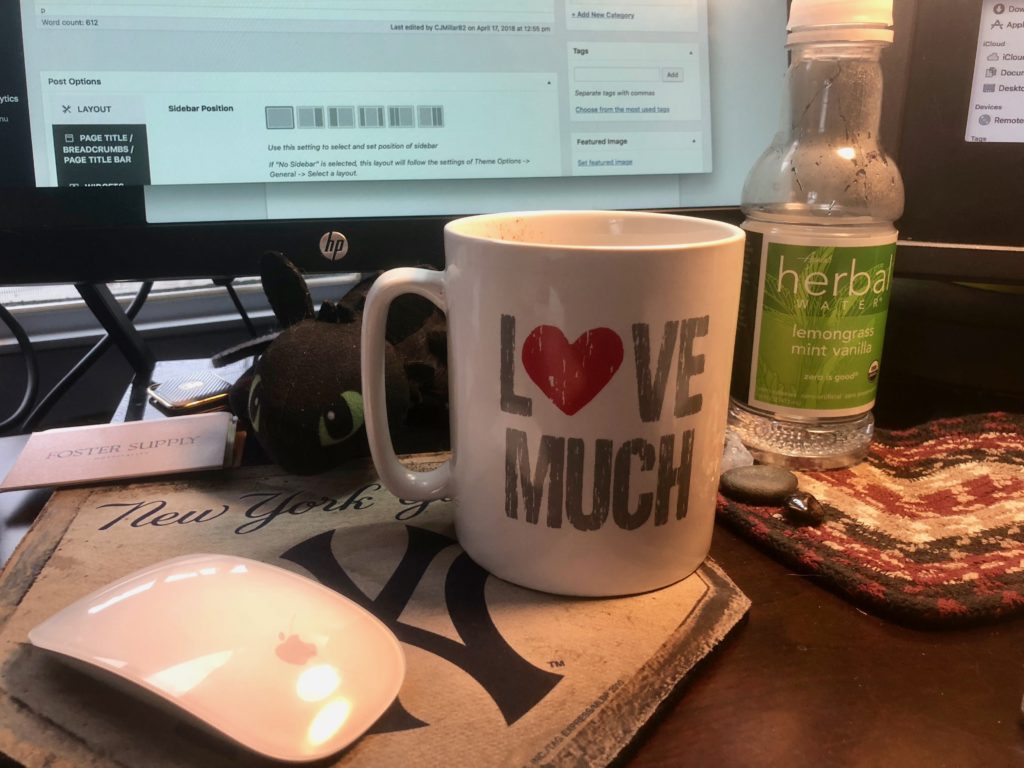 need. more. coffee. may or may not need Bailey’s (may).

Still to do – update 1342352 websites, have about 47 conference calls, work on SEO audits and keyword research for another billion terms, fix the broken front porch step, fix the burnt out tail light bulb in the truck. Haul the broken 4wheeler into the bed of the truck (let’s get creative on this one!) and get it to the shop with said truck to be fixed. Clean the house (you don’t want to see it right now, I haven’t vacuumed in over a week and that’s unheard of for me and my OCD haha!). Unpack – do laundry – repack. Check weather. Unpack and repack. Check weather and freak out. Unpack and repack again. Change mind on what to bring. Pack and repack about 13 more times before leaving. Freak out about weather. Give up and pack all the things. Pack horse equipment. Pack friend/colleague’s stuff. Marvel at how much can fit in a 2 door Ford Focus. Realize we forgot umpteen things and freak out again. Shove it all in. Drink 1,000oz of coffee + espresso and hit the road. *Whew* I think we’ll make it. Maybe. 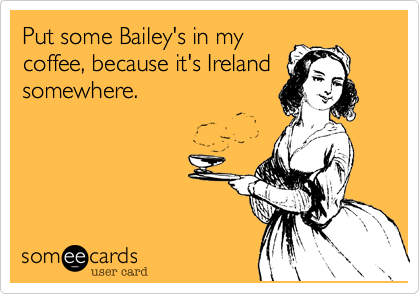