Yes, you read that right folks, “The Whiskey Jump” is the title of this blog post. Why, do you ask? Well, that’s because there is presently more natural snow in NJ than there is in Sochi, and in keeping with all of the #sochifail fun that’s been going on, I decided to add a new event to the 2014 Olympics, that was held right here in NJ this afternoon.

Now, before you get upset at the #sochifail stuff, let me just say that I’ve been watching and following the Olympics nightly, and have been loving every minute of it. I think Sage Kostenburg’s slopestyle win was stunning (he pulled that winning trick for the first time ever – ever even attempted – in that winning run. Just WOW!), Julia Mancuso is wonderful to watch, the half pipe was amazing, Shaun White coming in fourth, but graciously and enthusiastically congratulating the winners was awesome to watch, and the tie in women’s downhill between Dominique Gisin and Tina Maze nearly had me in tears (I used to be a competitive skiier when I was younger).
All that said, there’s still fun to be had when we’re getting several feet of snow, and the Olympians are dealing with slushy conditions in a summer resort town in Russia. It was 63 degrees there yesterday…SIXTY-THREE. It’s been three here lately at night (and sometimes colder). So, to keep a sense of humor, after spending 4 hours shoveling off the deck to keep it from collapsing, I decided hey, what good is all the snow if you can’t have a little fun (and whiskey) in it?
Just like that, the Whiskey Jump was born.
Without further adieu, I bring you the gold medal run of The Whiskey Jump, completed by yours truly, with the help of Pendleton Whiskey (and my friend Jon who filmed this). Note: it should go without saying that you shouldn’t try this at home. Clearly I am an adult and a professional. Or pretending to be. Sometimes. Okay, hardly ever. Enjoy!

Call me crazy, but I LOVE WINTER. Let it snow! 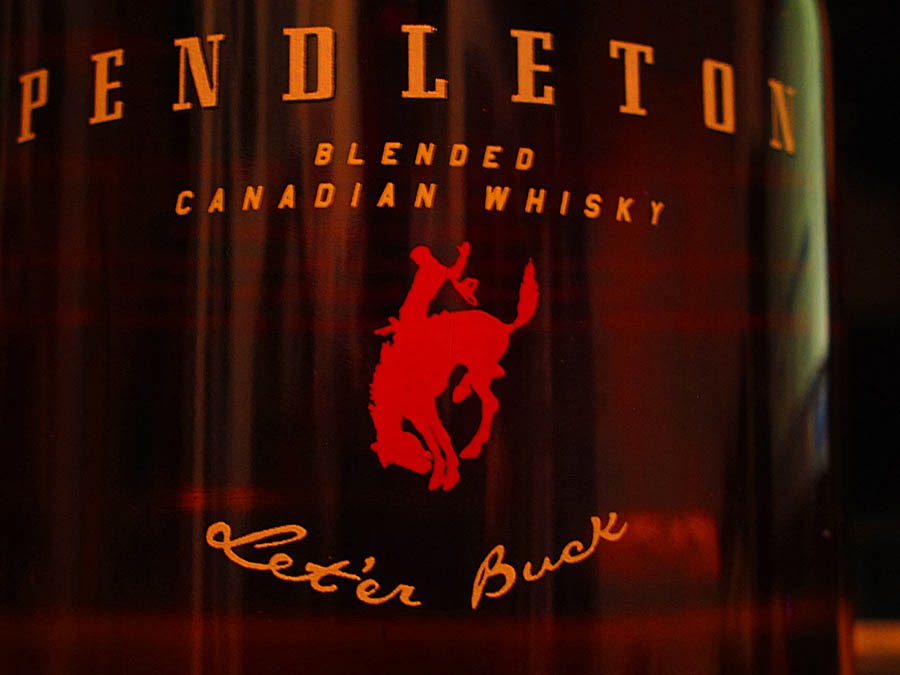 Many thanks to Jon, the videographer, for his help in the making of this video, and to Pendleton Whiskey for being great.