the girl and the coyote 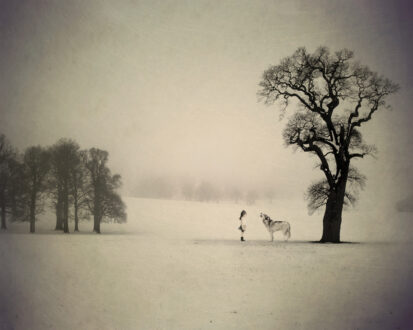 And just like that I’m feeling emotion again. It took a few days. A few days of my brain processing. Of life sinking in. Things to settle inside my head and my heart and my soul and I think I understand it now. Sometimes things come in waves, and sometimes it takes days but eventually they start to make sense and that kaleidoscope of all the broken pieces in my brain sort themselves out and come together and I feel like me again. Like me, but better. I suppose this is what growth feels like.

I realized something that I somewhat knew about myself but I didn’t realize just how much it was missing until now. For the most part, I’m not an overly affectionate person. Logic tends to rule my brain and most of my actions, and like I said in my last blog, Blind Spot, it’s a defense mechanism I’m sure. I’m even more sure of it now.

As a child, I never really had physical comforting. Sure, I had things. Stuff. Experiences I valued more than physicality. It taught me independence and appreciation in many ways. But when I am at my most vulnerable or hurting or even just struggling or feeling confused or blindsided by something I didn’t see coming, I just need a hug.

A real hug. To be told, I got you. We got this. It may be hard right now but it’s going to be okay. A real hug.

I haven’t had a friend do that for me since Jimmy died until this past year. It’s amazing having that again, from someone who also grew up without familial affection feeling alienated from the very same people who are supposed to comfort you and hold you and be there for you and tell you it’s all going to be okay. I didn’t realize that what I was missing was that I also needed that from someone who is more than a friend.

Actions, help, support, doing things together all mean more to me than just holding me and telling me it will be okay – at least that’s what I always thought. And they do mean a lot, but they’re not everything. Sometimes when I’m emotional and confused, a hug can do more than all the other meaningful actions in the whole world. I didn’t realize that before, but now I do.

Like that scene in Good Will Hunting where Robin Williams hugs Will (Matt Damon) despite his resisting, and just keeps telling him it’s not his fault until eventually Will gives in and hugs him back and lets himself start to feel and understand and trust.

I expect to be thrown away – I am the throwaway girl after all – which is also why I don’t like to sleep next to someone often (that is still hard for me – I toss and turn and wake up over and over and over again trying to find where my space ends and yours begins and if it’s okay to be comfortable enough to actually truly sleep). But I don’t want to be her. Maybe that starts with when we have our differences, even when we need to work through them on our own, still being able to trust that you’ll reassure me it will be okay, we will be okay, and that there’s more to this than scheduling and conflict and date nights and laughter but also hard times where my go to isn’t going to be to go to bed alone but instead to say hey – I need some space tonight (and that’s okay that we process and deal with things differently) but also to just be held for a moment and let me be scared and afraid and terrified and vulnerable and know that you’re not going to leave forever. You’re just going to leave for now because like me, at times you need your space too and that’s okay. That’s more than okay, that’s good. I just need to understand that, and sometimes I need some comforting too. We’ll figure this out together.

I see that now, but the past few days have been hell for me. I see how close or how far you sit from me and wonder if something in us is broken. Or worse, if something in me is broken. Too broken to fix. Too beyond repair to be worth figuring out. And my brain immediately tells me to run. Even when my body and soul tell me to stand still and wait it out and figure it out and give it time, that time is torture to me. I don’t know why, but it is, and I am sure at some point as I continue to grow I’ll figure that out too.

I go numb and just turn things off. It’s not healthy, and it’s damn fucking hard to deal with from the other side, I’m sure. I wouldn’t want to deal with me like that, I know that much, and so I try to correct it in any way that I can as quickly as I can when I realize that I’m not yet being thrown away. I don’t want to be and I don’t want to run either. I think all I needed was a hug and some reassurance, and maybe some of that during all the in between so that when things do go a bit sideways it’s easier for me to not recoil. I don’t recoil because I don’t like being held or hugged, or, well…loved. I recoil because life has taught me that any of those things don’t last and so it’s easier to just not feel them in the first place. I am learning that life can be different. Like an old dog, I can still learn, it just takes a little more patience than others.

The coyotes are howling outside and the dogs bark. Off in the distance I can hear their howls echo across the mountains, both terrifying and comforting at the same time. Like a small child yearning for affection but afraid of being cast aside the moment life gets hard, I understand both their howls of the pack and the ones even further off in the distance who clearly are out there alone.

Perhaps I explain so much of the everyday in the hopes that it will help keep me grounded in the reality of feeling. It’s odd, really when you consider how passionate I am about life and sharing experiences with the ones I love, my belief in magic, my desire for greatness to always leave the world a better place than what it was before, to make a positive difference in all those around me, yet still afraid to have that for myself. It’s so easy for me to switch over to pure logic, analyzing things as they come at me, finding the realistic scientific psychologic reason behind everything (and in some ways even in this – behind my desire for affection and love) to help soothe myself into knowing that so long as there is a logical explanation I can comprehend and understand just about anything – even when it’s a matter of explaining to myself why things never work out. Or even more terrifying for me – why they will because this is different.

The stars are bright tonight. It’s been a while since I’ve looked at them. I’d stand out here and wish on one but the coyotes are still howling and I need to bring the dogs inside.

I am so grateful for the people in my life. The memories I have and the people I get to share life with again. And this brain I was blessed with that some days is a curse in so many ways, but also is the same brain that gives me the ability to sit with something and learn and digest and learn through things even when the past few days I’ve spent not even trusting myself.

I’m learning. That’s why we live more than one life. To find the people who know you. To learn from the ones who have hurt you. To reconnect with the ones that comfort you. And to find that person that completes you.

And just like that, I know once again and even more than before, this is home. 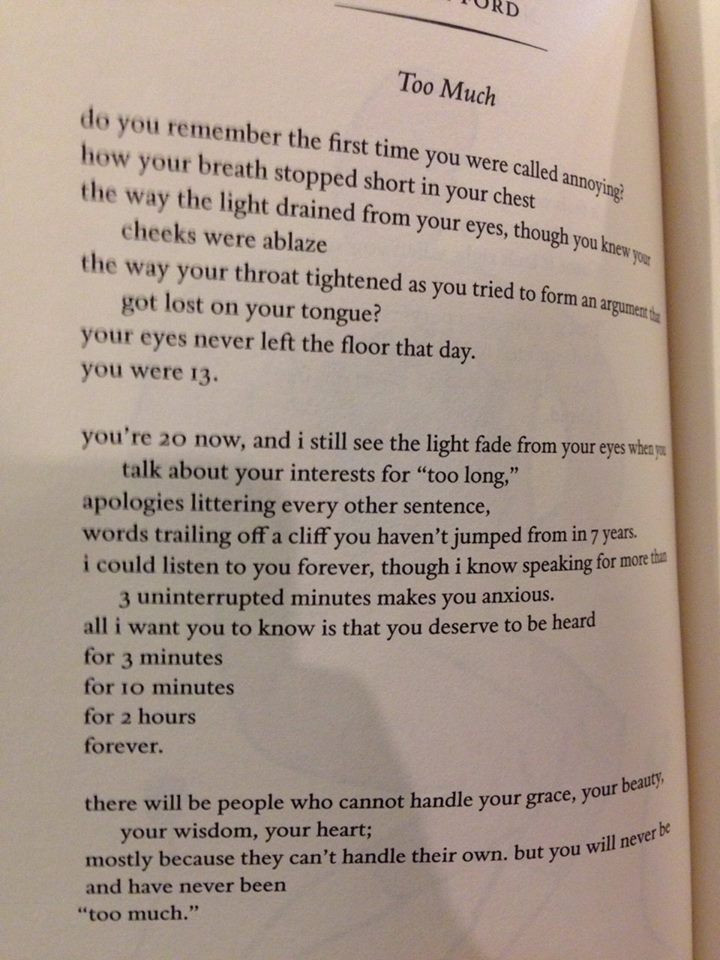