Soul of the Matter 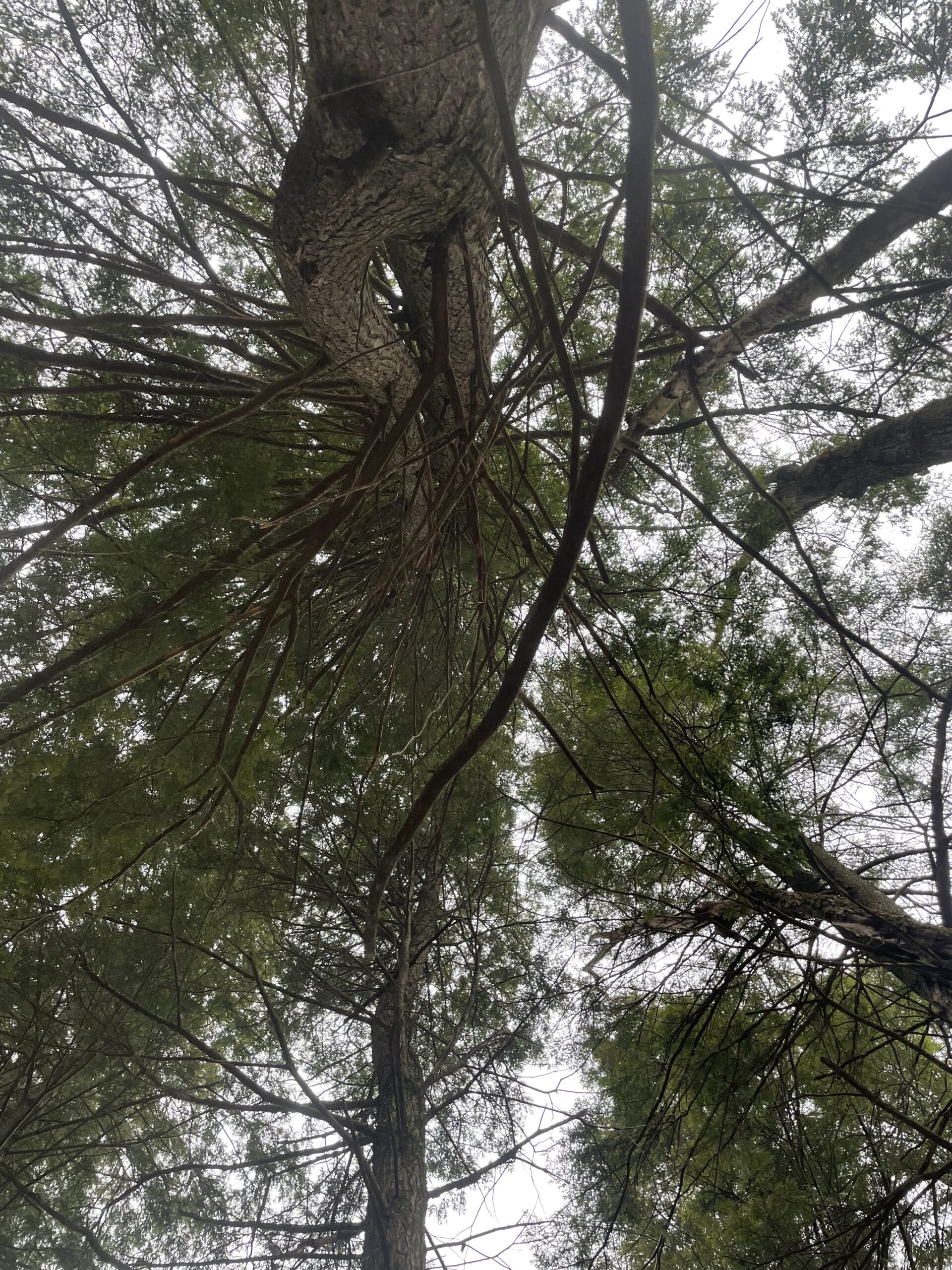 I had a dream – or whatever you want to call it – last night while half asleep and stretching and meditating or whatever it is you call it. I’m not a formal meditator. I know it’s good for the body and mind, I just don’t have that level of self-discipline or focus to be honest but occasionally, I turn off my phone and sit on my bedroom floor in front of my electric fireplace and surround myself with some of my favorite stones including the one I found in the forest as a child and just am. I sit there and just let myself be. Let my brain do whatever it needs and push out and quiet all of the thoughts and the stresses and the to-do list and chores and all of those things and just let myself “be” whatever that means.

Anyway, that’s what I was doing the other night and this dream-thing happened. I saw someone I care about deeply lying motionless on the forest floor. Not necessarily dead, but as if they were dead inside or something. It didn’t make a whole lot of sense at first, but I let my brain just do whatever it needed and absorb whatever message it would eventually give me. It felt like I was watching from somewhere else – like I wasn’t physically there but for some reason I needed to see this. And I realized as things came more into focus, this person was bare-chested but something between the ribcage was strange. You know that space on the front of your chest where your ribs don’t quite meet? There. The place where when animals eat their kill they open up first because it’s the easiest way to the heart without having to go through bone, right there below your sternum. What I saw was this person’s flesh was actually black there. Not dead or rotting but it was as if it was filled with poison.

Two wolves, one grey and one black, came out of the forest into this clearing – where this person was, where I go in the mornings in my woods here to sit and lay down my troubles and breathe. And they tear open his chest right where the poison is and rip it open to the bone. It’s weird though, they’re not eating the flesh, they’re ripping it out and tossing it aside, getting to what’s underneath – the heart. Then suddenly, they stop and walk away back into the depths of the forest and disappear from view.

My view draws closer and I see what they did. They tore out the poisoned flesh, and only that, never touching the bones, and leaving the heart clearly exposed. The amazing thing though was that the bones were good – there was no poison in them – and it made me think of that song. In looking closer I could also see this person’s heart was fully exposed as they lay there motionless, unaware? Unconscious? Dead? I didn’t know what – and I told you this didn’t make a whole lot of sense, as it was a dream after all – but I could see their heart raw and bare and and that deep purple red that you equate with love and passion and all things pure and it was still beating. It was still beating. The bones were good and their heart was still there.

So I laid my hands on the space in their chest where the poison used to be, and could feel that the wolves took all of it out and the forest absorbed it back into the forest floor, the way only trees and a forest can. A strange thing happened next. I could feel this person that means so much to me start to heal right under my hands. Slowly, but surely as if the forest’s and my energy together had some sort of magical healing powers that could bring this person back to life and make them whole again. Eventually they took a breath and the dream faded away just like the poison and all that was left was a small black stone – remnants of the poison that had been buried within for so long. I heard someone or something tell me to bury it at the base of the rock where there was already a hole waiting, in that circle of trees, facing north – to always find your true north – and remember to breathe.

This morning I woke up and found that black stone. It’s been in my room for a while. It’s a black tourmaline, known for absorbing negative energy and releasing it back to the earth, especially useful after a period of great trauma or emotional stress. It’s always on my dresser next to my bed. Naturally, I got up and went for my morning walk back to that clearing. I grabbed a pointy rock on the ground along the way so that I could dig a hole at the base of that rock I use as a headrest when I lie down – the ground is far too frozen to dig even a small hole to bury it in right now. And when I got back there, the strangest thing happened. I moved the leaves away from the base of that rock and there was already a small hole there, just the right size for the black tourmaline. I pulled out my phone to check the compass and it was already facing due north. The hole for the stone at the base of the rock was facing due north – true north – in that small clearing of trees.

I buried the stone there in the woods this morning. Someday, perhaps, when the time is right and the person I care for so much whom I saw in that dream is here, they may dig it up, clean and renewed from the energy of the forest and ready to live again.