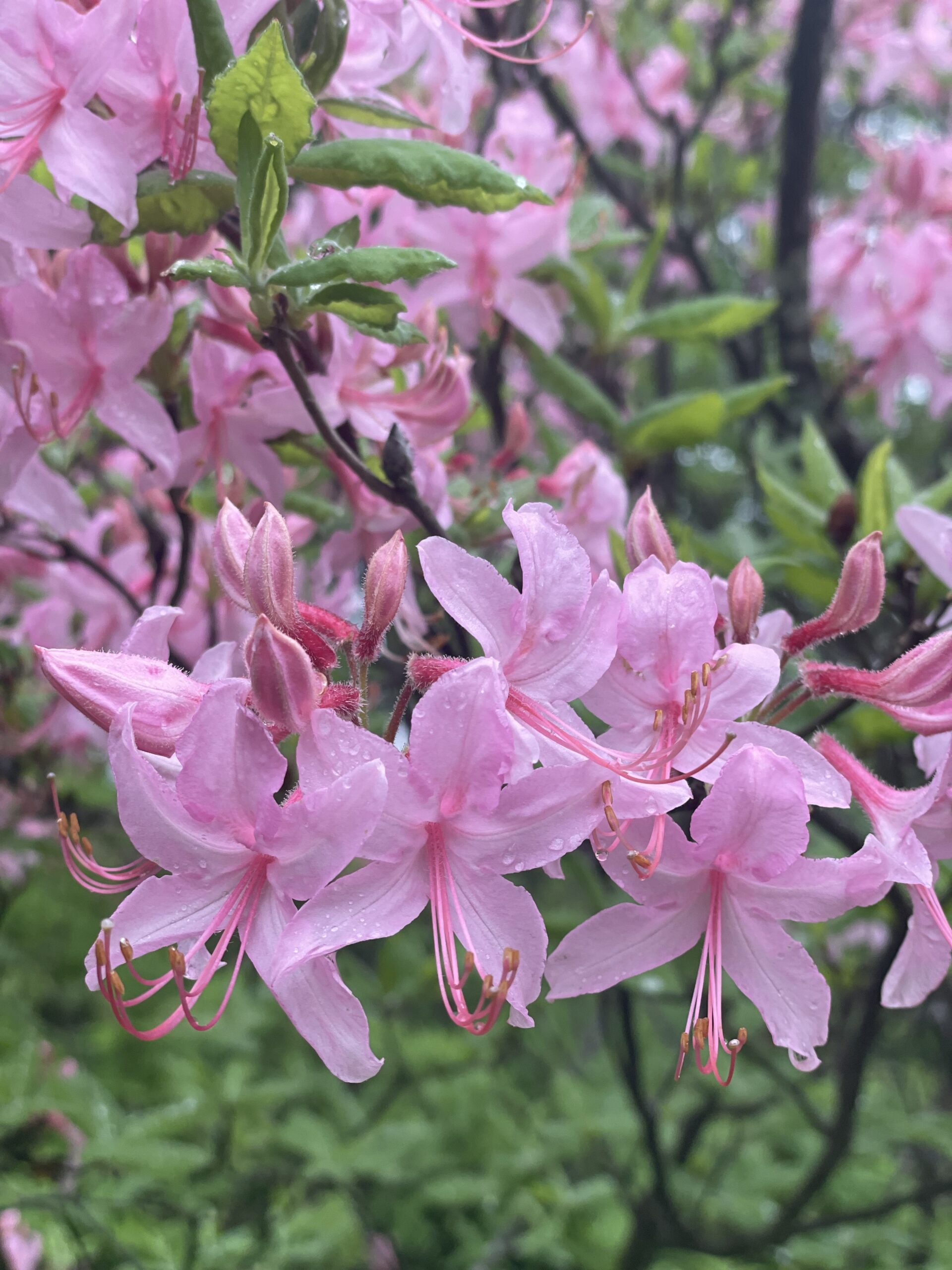 I can’t count how many times I went to call people this week. Only they were already dead. Nothing more recent than December (two), one within a year (to the day), and one spanning decades. There’s so much really seriously big shit that’s going down in my life right now, and I feel like I have no one to turn to. But I do. Somehow, even when it’s new people that seemingly fall out off the blue, they’re here.

They’re all old souls. We’ve all known each other before. We keep finding each other, life after life, like family, only the kind you choose. And I am so grateful and appreciative for every single one.

Recently I’ve become closer with old friends, as well as family, while also making some unbelievable new friends that seem to have come out of the woodwork at exactly the right time, while falling into place in life in a way that makes you instantly comfortable with the calm confidence of knowing that you’ve found your tribe.

It may be a mish mosh piecemeal mix of what on the surface may look like a group of completely random people with nothing in common. But when you take a step back for a moment to just stand still and breathe, you realize it’s not a group of people, it’s not even a village or a town, no. It’s so much more than that. It’s not an army either, nor an empire. It’s, well I don’t know what it is, to be honest. It’s life. It’s never being alone even when you are feeling more lonely than ever. It’s realizing that there’s so many people out there holding you up, because they know that you’d do or are doing the same for them. You realize success isn’t a pyramid, it’s a team sport and a family gathering.

Every time I think things can’t get worse, they do. My cousin died. My father’s oldest brother’s (my late Uncle John ‘s) youngest son. He was in his 50s. That’s nothing compared to what some of my friends are going through. My friend lost her aunt and her friend to suicide in the span of a month and has barely skipped a beat at work, while juggling a cross country move, a divorce, remote schooling two young kids, oh and helping our company grow all the while being a totally kickass friend. I don’t know if she knows it, but in so many ways she’s my hero.

My other friend has been there for me so much that I can’t even wrap my head around what my father’s house would look like without her. No, really. I doubt it would be anywhere near sale-ready nor would I be able to be even beginning to think about where I would go next or how to relocate my childhood and my adulthood and my kids’ lives all into one family home to, well, I don’t know where to be honest.

And that’s just the start. I’d keep going but I have a cat burrowing under the covers insisting I go to sleep (and she’s not wrong). Even more so though, I am really really proud of these kids. I try to tell them that, and I do say it, but I don’t know if it’s enough. I wish money wasn’t so tight right now, that there wasn’t quite so much hanging in the balance, that I had all the answers. But I think I do. I have faith, blind faith. And a reminder to look up. Always believe. And somehow this time something’s different.

I think I just need to remember to breathe, take this one day at a time, and remember that what’s next is just over there. I just need to keep going, with a little help from the best people in the world. Man, am I lucky. Thank you.