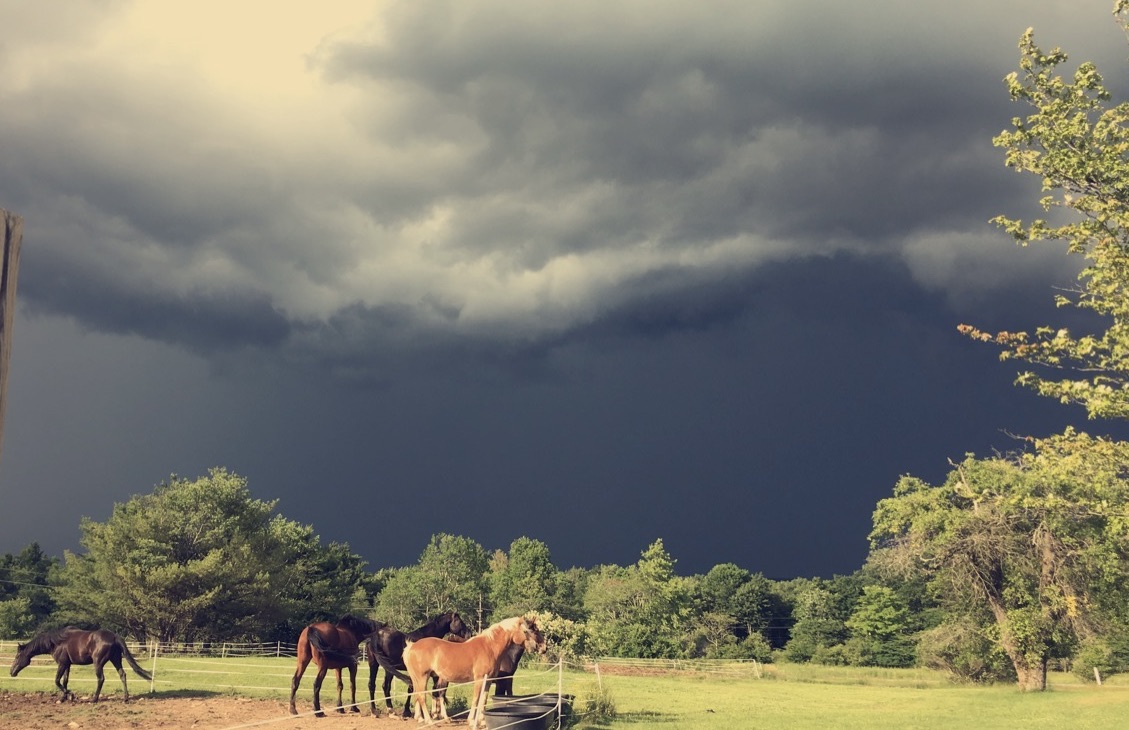 this year has been a disaster. more than that, really. it’s exceeded expectations and nightmares in so many ways. but it’s here. and it’s real. and it sucks. everywhere I turn is a failure. another failure. something else I did wrong. I didn’t do enough. I wasn’t right. I thought I was doing the right thing but nope, wrong again. tried to do better. find the balance. look for the happy medium. learn. grow. revisit and reexamine to get better. just to end up worse.

moving is hell. the weather is worse. winter is around the corner and I am out of money and nearly out of time and not nearly set up enough to have the farm safe and moved and stable. the ground is sloppy at best, getting ripped up at worst. it’s going to rain more this weekend. a lot more. again. I still can’t get the last outbuilding moved safely because of the weather.

I don’t have down time. I don’t even know what that is. I mean sure, I sorta do. there was that one day that I sat for a few hours I think, oh and one day Shell and I watched a movie. I forgot what we watched. something. it was good. and nice to sit down. I think that was two weeks ago? I can’t remember. I feel like any forward progress is met with the choking reality that again, I’m wrong. I failed. it wasn’t good enough. some things never change. maybe my father was right after all. it wasn’t enough. it may never be enough. I don’t even know what enough means.

but hey, I’m good at my job. so there’s that. like really good. I mean at parts of it. other parts I still suck really badly at. and money is tight but that’s temporary I am sure. I am good at my job. they told me so. I believe them. even when I don’t believe myself. usually.

I can’t sleep. that’s not news. none of this is, really. it’s an old story. I’m so busy out trying to prove everyone wrong, that I can do everything just fine on my own, with just a little bit of help but that’s okay. I can still do everything,

I can not, in fact, do everything.

when I try, instead of getting even some things right, I manage to do. everything. wrong.

it’s a pretty incredible talent, if you ask me. so hey, maybe I’m good at that, too.

We may try to plan a one night work retreat / girl’s night before the holidays. that may be nice if it actually works out. got to have dinner by myself on the way home tonight. that’s like a cool night out for me. dinner. at a bar. on the road home from work. while still working.

man, I really need to get a life. seriously. this is some shit, let me tell you. when work feels like the best thing you can manage to do in any given day because it’s the only thing you’re good at. if only you had more clients to justify it. that’d be cool. oh yeah, so there’s that. but it is whatever. like I said, it’s temporary. I really need to ride one of my horses. I’ve ridden a handful of times all year, only in August. it hurts my soul more than you can know. right now my saddle is somewhere buried in a box. along with the rest of my life. in the garage, on the same side as my father, and other random chunks of my past, present, and future. stored somewhere to be taken out and made sense of another time.